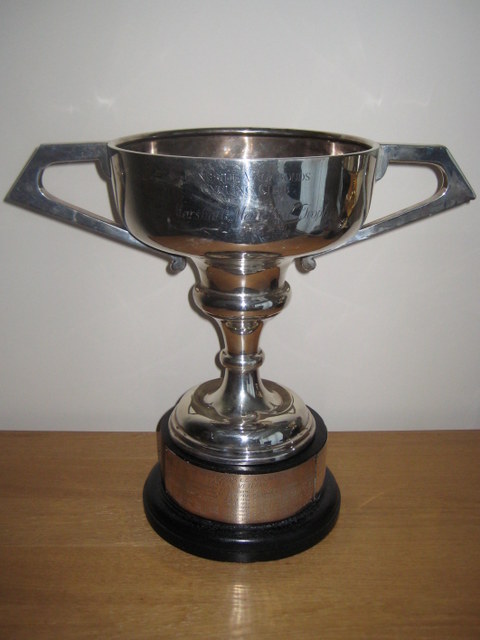 The J K Marshall Memorial Trophy is awarded to the fastest veteran on standard. 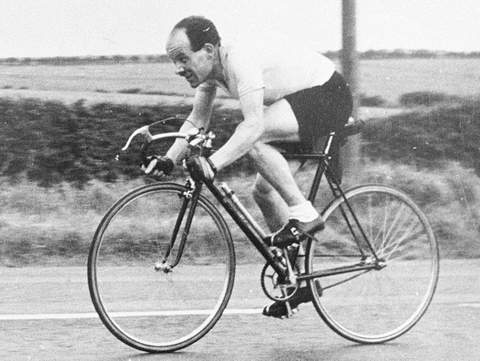 John joined Tyneside Vagabonds in 1957 and contributed to the club's very successful racing year in 1958. He was a powerfully built rider and could be relied upon to produce consistently good results. He also enjoyed hostelling with the club during the winter months.

However, whilst competing in the first race of the 1960 season (a 25 mile TT) John was returning through Ponteland and collided with some very substantial school railings. There were no witnesses but the accident may have been partly attributed to an arm injury which he had previously sustained at work. Sadly John died the following day from severe head injuries at Walkergate Hospital. He died on 3/4/1960 and is buried in Heaton Cemetery. 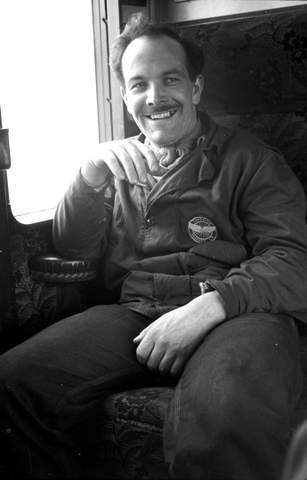