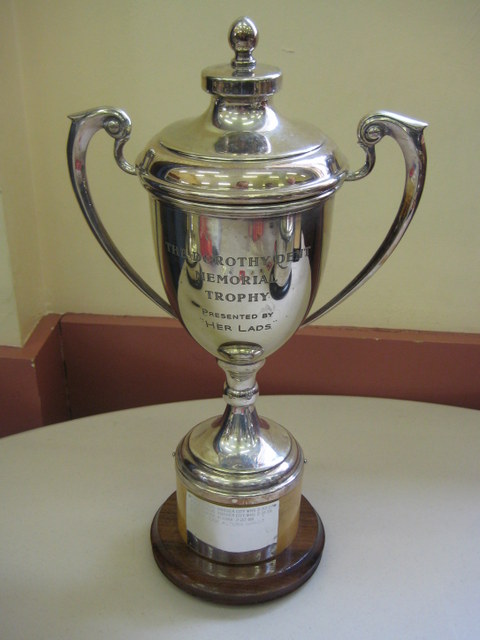 The Dorothy Dent memorial trophy is awarded to the fastest lady in the Mountain Time Trial.

Prior to 2006 the trophy was awarded to the rider with the fastest ascent of Bilsmoor, for which the Russell Thompson Trophy is now awarded.

Dorothy Dent and her mother ran a very popular tearoom at Elsdon, just a few hundred yards up the hill from the present tearoom.  In 1934 they converted their living room into a tearoom and welcomed cyclists and hikers for more than 40 years.

She died in 1978 and in recognition of her kindness over many years the club erected a memorial seat outside her house. 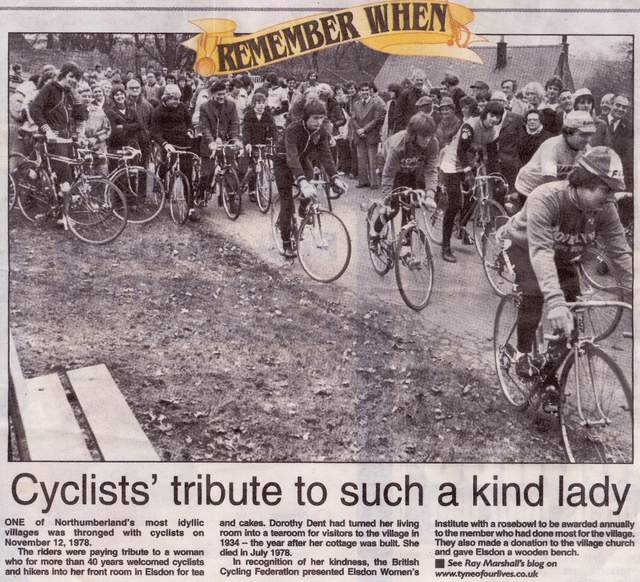 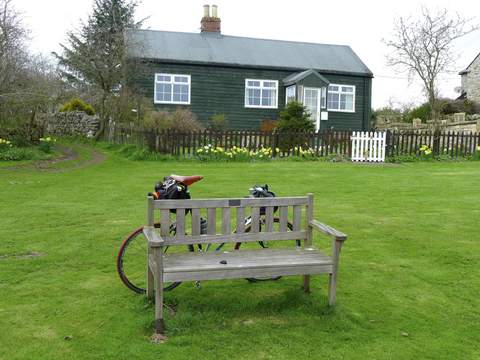